Second Lieutenant Alexander “Sandy” Bonnyman Jr. was a United States Marine Corps officer who received the Medal of Honor posthumously for his actions during the Battle of Tarawa.

Bonnyman was assigned to a shore party handling logistics during the battle. The party came under heavy fire and was pinned down at the end of a long pier. Bonnyman led five men over the open pier and, reaching shore, he destroyed several hostile installations. The following day Bonnyman led an assault party against a Japanese bombproof shelter. Once the team gained the top of the structure, more than one hundred of its occupants were forced into the open where they were met by Marine infantry. As the Japanese returned fire, Bonnyman maintained his forward position, killed three of the attackers, but was killed as he ordered more charges brought forward. 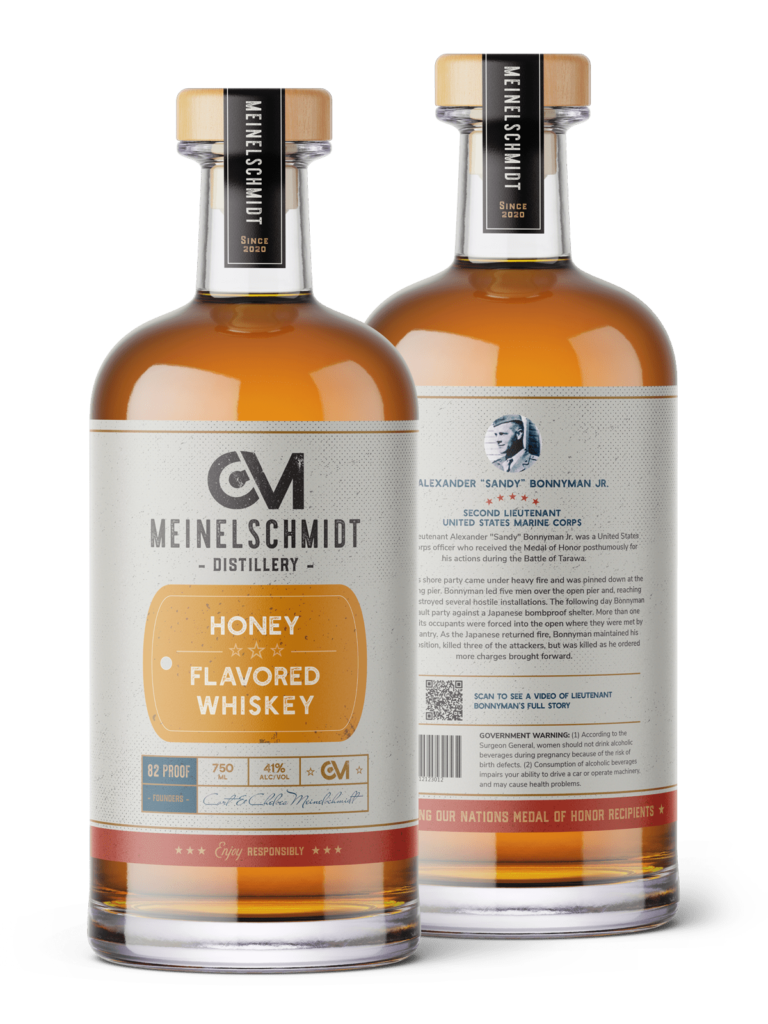