Humbert Roque Versace was posthumously awarded the U.S. Medal of Honor for his actions while a prisoner of war during the Vietnam War.

Captain Versace’s patrol was ambushed by overwhelming forces and, suffering from multiple wounds, he provided cover fire, enabling others to withdraw. Versace was captured but demonstrated exceptional leadership, focusing his captor’s attention and anger on himself and away from his fellow prisoners. He attempted to escape four times, insulted the Viet Cong and defiantly cited the Geneva Convention repeatedly during indoctrination sessions, and was ultimately executed. The last time the prisoners heard Versace, he was
loudly singing “God Bless America”. 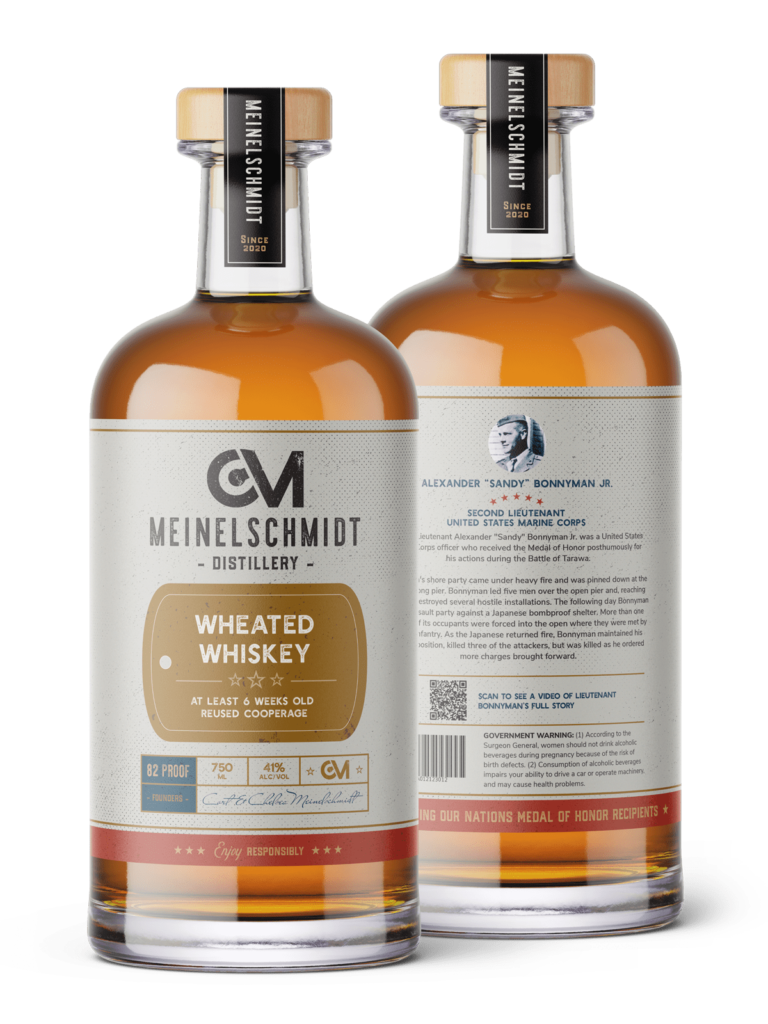