Technical Sergeant John Chapman was a Combat Controller in the United States Air Force and was posthumously awarded the Medal of Honor for his heroic actions and extraordinary valor during the Battle of Takur Ghar in Afghanistan on March 4, 2002.

Chapman and his team of Navy SEALS were tasked with securing a forward reconnaissance position on the top at Takur Ghar in order to observe and report on al Qaeda activity. During insertion, his helicopter was hit by an RPG causing a SEAL teammate to fall into a group of enemy combatants and the Chinook helicopter to crash land kilometers away. Chapman voluntarily reinserted onto the mountain and fearlessly charged multiple enemy bunkers in deep snow to engage the enemy. During his assault on a second bunker, Chapman was struck and severely wounded. As a quick reaction force (QRF) attempted to land on the mountainside to assist the rescue team they were also attacked. Chapman at close range, despite being severely wounded, took immediate action to protect the extracting team and aircrew before succumbing to his mortal wounds. His sacrifice was selfless — and final. 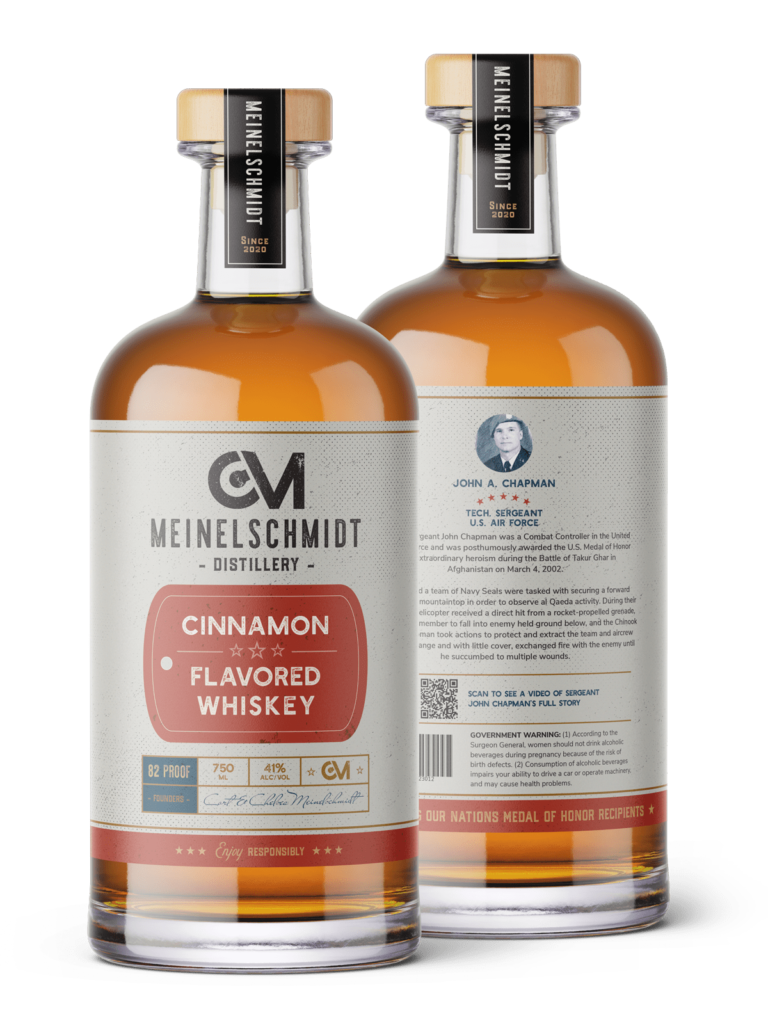